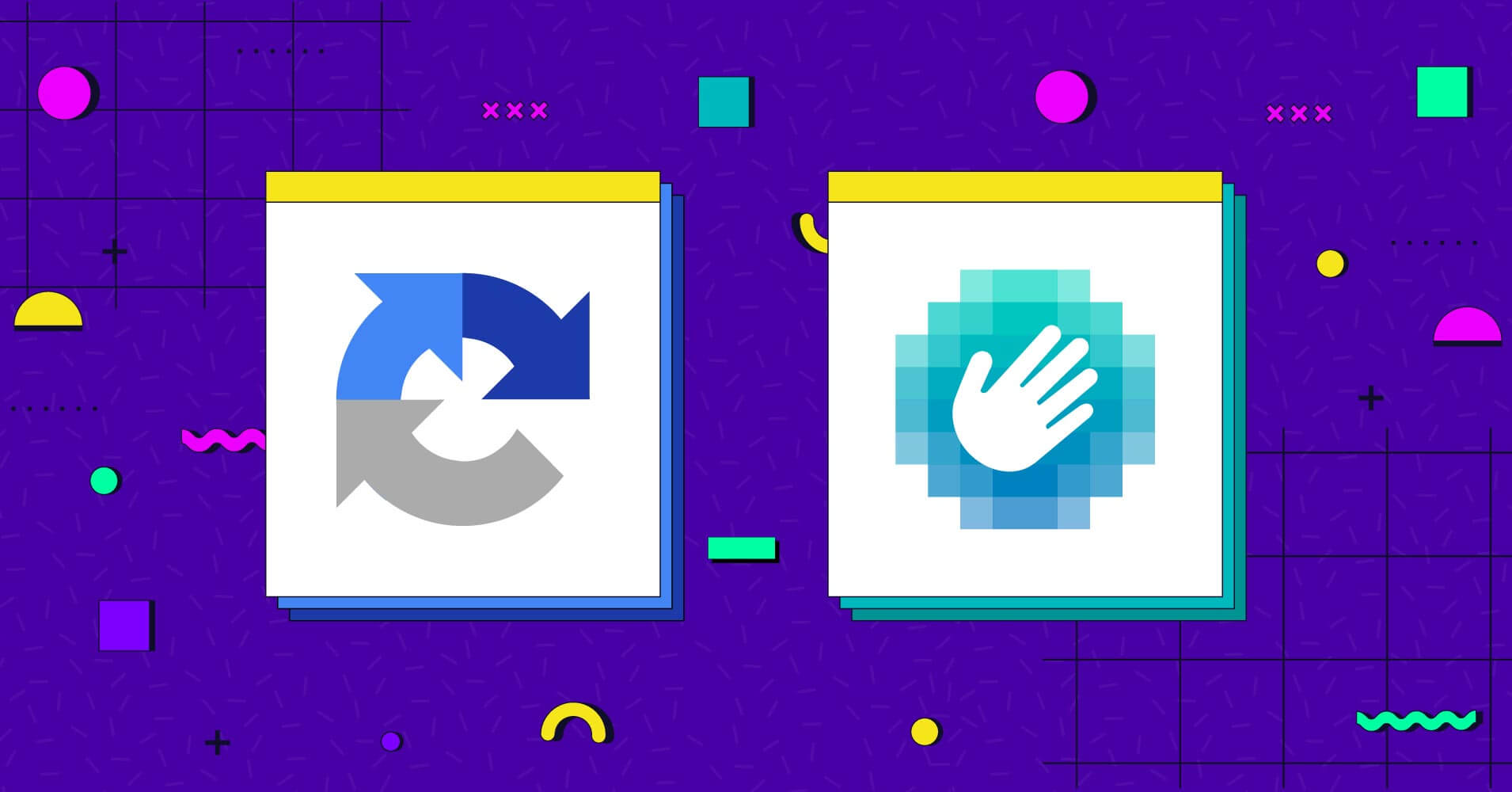 Website security is extremely important in today’s digital age. And one way to secure your website is by implementing a captcha. It’ll protect your website by differentiating between humans and bots!

However, with so many captcha options available, it can be difficult to select the best one! Especially, when deciding between two extremely popular options like reCAPTCHA and hCAPTCHA, it’s natural to be perplexed!

In this blog post, we’ll compare the features, privacy options, and user incentives of reCAPTCHA and hCAPTCHA. So, whether you’re a website owner trying to keep your site safe from bots or a user fed up with having to deal with those annoying problems, read this post.

What is a captcha and why is it important?

A captcha, which stands for Completely Automated Public Turing Test to Tell Computers and Humans Apart, is a kind of test used to determine whether a user is a human or a bot. It is typically used on websites to restrict automated bots from accessing and potentially harming the site, such as spamming or hacking.

Captchas are intended to be difficult for automated programs to read while remaining readable for human users. Typically, they are made up of a series of randomly generated characters and symbols that have been distorted by the use of noise, blur, or other visual distortions. To prove they are human, the user must enter the characters they see in the image into a text field.

The significance of captchas can be summarized as follows:

All things considered, captchas are a crucial tool for website owners to defend their platforms against bots and enhance security. They also contribute to less spam and better accessibility for all users.

The importance of differentiating between bots and humans

For the safety and efficiency of websites and online services, it is essential to distinguish between bots and humans. Bots can be programmed to carry out automated tasks such as spamming, hacking, and data scraping. These actions can seriously harm the website and its users.

The following reasons make it crucial to distinguish between humans and bots:

To summarize, distinguishing between bots and humans is critical for website security and functionality. It aids in the protection of the site from malicious activity, the enhancement of the user experience, and the expansion of accessibility. And captchas are the most popular tool for accomplishing this goal.

The following are some of the most common types of captchas:

What is Google reCAPTCHA and how does it work?

Google reCAPTCHA is a popular service that distinguishes between human and bot traffic to help protect websites from spam and abuse. Google provides this service for free!

reCAPTCHA is intended to be simple to use for both website owners and users. It can be integrated with a website using a simple API. Website owners can tailor the reCAPTCHA to their specific requirements. It is frequently used on various website types, including login pages, contact forms, registration forms, etc.

It can be used in a number of ways, including:

Google reCAPTCHA analyzes a user’s behavior on a website to determine whether they are a human or a bot. When a user visits a website that uses reCAPTCHA, the service collects information about the user’s behavior, such as mouse movements, typing patterns, and other interactions with the website.

This data is then processed by reCAPTCHA’s risk analysis engine, which employs advanced algorithms to determine whether the user is a human or a bot. If the engine believes the user is a human, they will be given access to the website. If it identifies that the user is most likely a bot, it will present them with a captcha challenge, such as a distorted image of text to type in or an audio challenge to transcribe.

Furthermore, reCAPTCHA employs an advanced spam filtering system that is based on feedback from millions of users. The reCAPTCHA algorithm uses this feedback to become more accurate over time and improve its ability to distinguish between human and bot traffic.

What is hCAPTCHA and how does it work?

Like Google reCAPTCHA, hCAPTCHA is a service that helps to protect websites from spam and abuse by distinguishing between human and bot traffic. It was created by the company Intuition Machines.

It employs advanced risk analysis techniques to determine whether a user is human or a bot, and like Google reCAPTCHA, it can be implemented in a variety of ways, including checkboxes, image selection, and audio challenges.

One of the primary distinctions between hCAPTCHA and reCAPTCHA is that hCAPTCHA is more concerned with privacy. It doesn’t track users and allows website owners to customize the captcha difficulty level.

hCAPTCHA can be integrated with a website through the use of a simple API, and it can be customized to fit the specific needs of the website. Furthermore, it also allows users to be rewarded with cryptocurrency for completing the challenges.

reCAPTCHA vs hCAPTCHA: The Key Differences

Both reCAPTCHA and hCAPTCHA are services that aid in the prevention of spam and abuse by distinguishing between human and bot traffic. But still, there are some significant differences between the two services.

Here are some important distinctions between reCAPTCHA and hCAPTCHA:

Privacy: reCAPTCHA collects data on users’ behavior and interactions with the website, whereas hCAPTCHA is more privacy-conscious and does not track users.

Incentives: hCAPTCHA rewards users with cryptocurrency for completing challenges, whereas reCAPTCHA does not.

Customization: Both services can be integrated with a website using a simple API and customized to meet the needs of the website. However, hCAPTCHA allows for more customization in terms of difficulty level.

Accessibility: Both services offer alternative forms of verification for users with disabilities, such as audio challenges, but reCAPTCHA has been more widely adopted and is generally considered to be more accessible.

hCAPTCHA vs reCAPTCHA: Which Should You Use?

Both of these services are tried and true, and each has its own set of benefits when it comes to protecting a website from spam and abuse. And the decision between hCAPTCHA and reCAPTCHA should be made based on the requirements of your website.

Before choosing, you should take into account a few significant differences between the two services that we covered in the previous section. You should give important consideration to things like privacy issues, customization possibilities, accessibility, and incentives.

So that’s it for now. Don’t leave your website’s future in the hands of chance; instead, use a captcha to make your site safer for both you and your visitors.

Have a wonderful day. Best wishes! 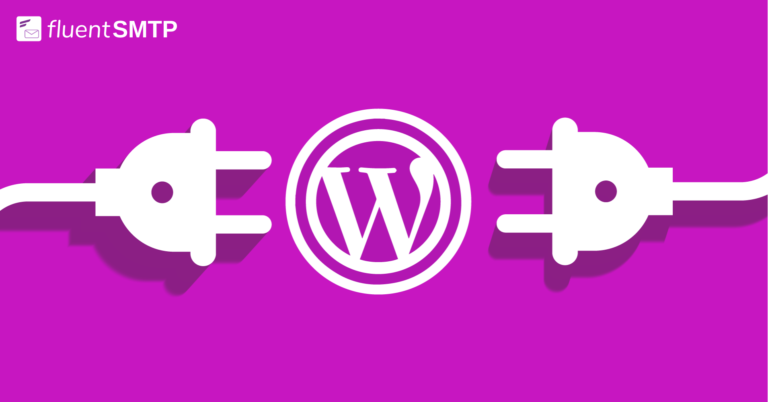 WordPress is by far the most influential platform in the history of the internet. No one could imagine a third of the whole internet would be hosted on one platform. Yet, here we are writing this blog for the WordPress community. At the heart of WordPress’s success is its open source model and the vibrant… 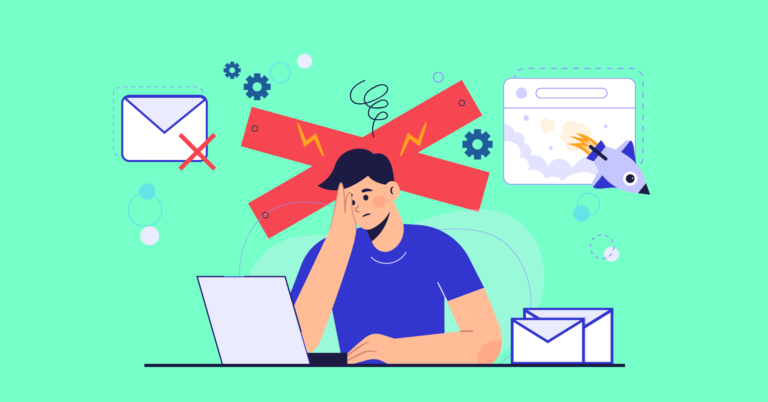 There are so many different things people want to receive email notifications for every time they submit a form on your website. We’re here to talk about solving the annoying issues of not getting these notification emails – especially when WPForms isn’t sending them.  In this article, we’ll show you how to fix your WPForms… 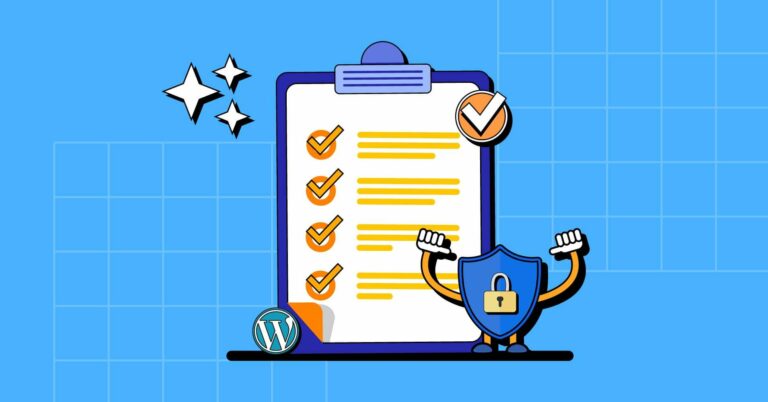 WordPress powers more than one-third of the whole internet(43%). With such a great user base comes even greater security threats!  No, we’re not just guessing; statistics show that approximately 70,000 attacks on WordPress websites occur every minute. This is why one of your first and foremost important responsibilities is to ensure your WordPress site’s security…. 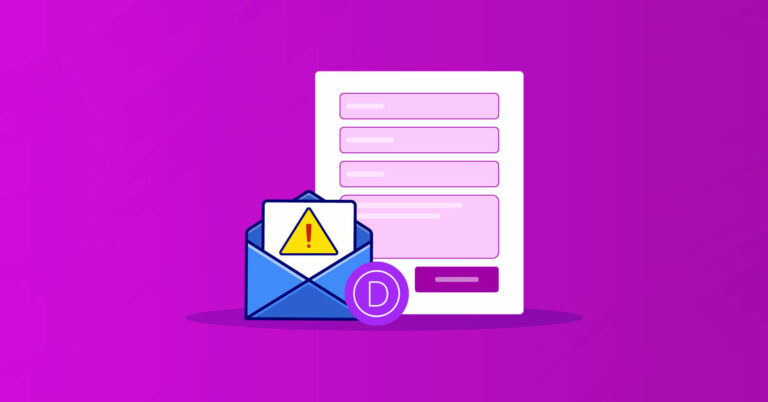 What’s the first thing people notice when they visit a website?  The design, images, and pictures. If your WordPress media library doesn’t work, your website won’t show any images to visitors. That’s why the WordPress media library not showing images is the worst nightmare for any website owner. If you also face this problem, you’re… 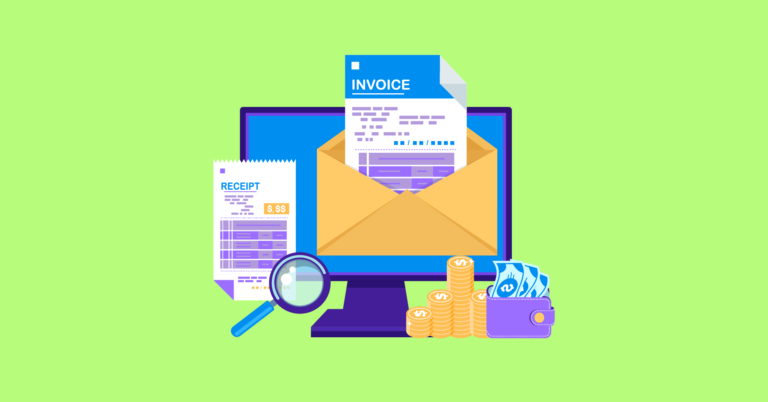